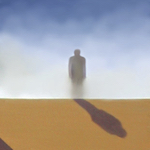 A rollicking tale mixing time travel with rock and roll. 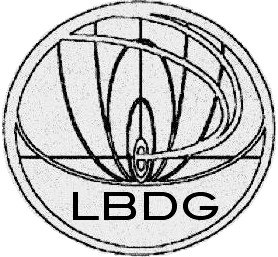 Description:
A music critic goes back in time. He tries to fix his love life. He tries to save Kurt Cobain. He tries to prevent his sister's bad relationship. And he accidentally turns his father into the biggest folk rock star of all time. Did it work? Hmmm...

Dedication:
The original paperback and ebook versions of this novel were dedicated to Alane. This version is still for her, but I'll also dedicate it to my past and future selves for coming up with a song-stealing musician character a full decade before the film YESTERDAY did it.